Dead or alive, they want her back.

Nineteen-year-old Elizabeth “Beta” Camden is a survivor. When the E’mani—those pale alien freaks—destroy Earth with a plague of madness and scoop up the remains, Beta is one of the “lucky” ones. Held captive for years, she endures their tortures, experiments, and mind games until one day, she manages to escape with her life, but nomemory of her time with them.

Stranded in their world, Beta wanders the mountains looking for a way home. She stumbles onto the Fost—the E’mani’s ancient enemy. Their war with the E’mani is old and rooted in magic that the Fost once possessed and the E’mani crave—the same magic Beta soon discovers she’s developing, along with strange tattoos and disturbing glimpses of her past. The Fost take her in and train her in their ways. As she spends more time among them, she falls in love with their culture and with Marin—the clan leader with fierce eyes and hot hands.

But the E’mani took her for a reason and they want her back—dead or alive. If Beta doesn’t remember that reason soon, they’re all going to die.

Watch the book trailer below . . . 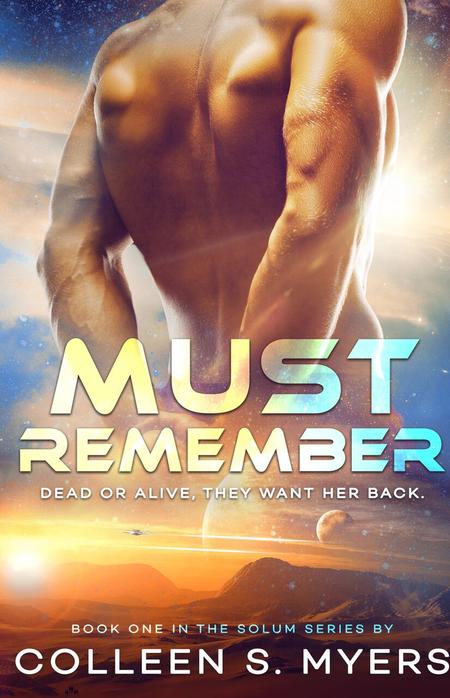